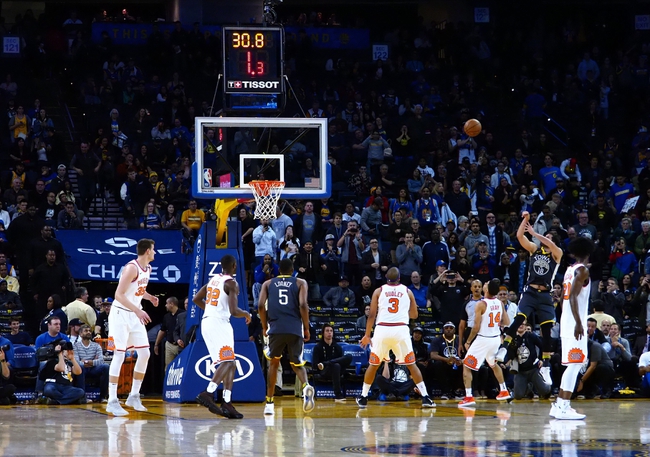 I don't care how many injuries the Golden State Warriors have, I'm not backing the Phoenix Suns when only getting a bucket. We're talking about a team that's won once in the last month and a half, and is being outscored by 21.4 points in their last five games. I'm sure Golden State has enough to get the job done here.