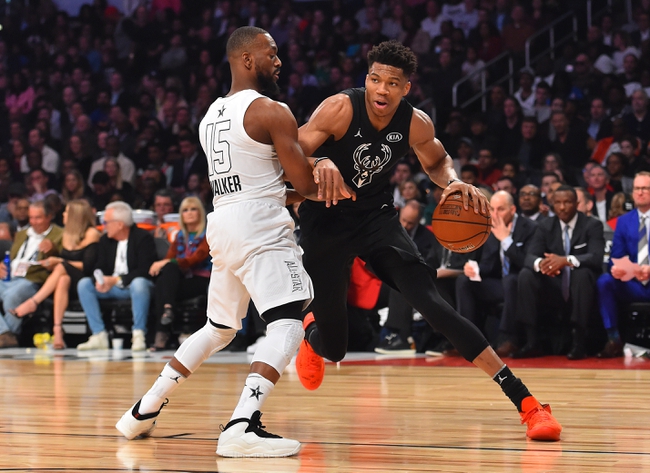 The Milwaukee Bucks and Cleveland Cavaliers meet Monday in NBA action at the Quicken Loans Arena.

I've been telling everybody to fade the Cleveland Cavaliers, as they're not a good basketball team, are trash defensively and are one of the worst teams in the league against the spread. The problem is the Milwaukee Bucks haven't been much better, as what used to be a defensive team isn't getting stops and the confidence is dropping. The Cleveland Cavaliers have won eight of their last 10 meetings against the Bucks and should be happy to finally be home after a lengthy road trip. We're also getting a small line with the Cavs. I'll lay the bucket with the home team.