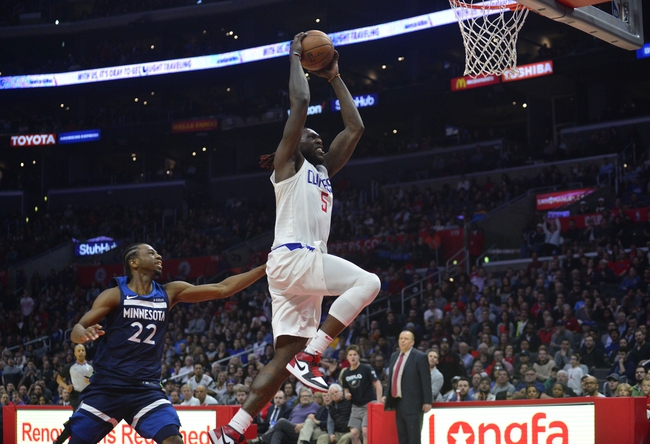 The Los Angeles Clippers and Minnesota Timberwolves meet Tuesday in NBA action at the Target Center.

With the regular season quickly coming to an end, this is pretty much a must-win game if either the Timberwolves or Clippers want a real chance to make the playoffs. The Minnesota Timberwolves are barely holding onto one of the last spots and the Los Angeles Clippers are on the outside looking in and quickly losing ground. The problem is the Timberwolves are a really good home team where they average more than 111 points and outscore teams by 6.1 points. The Timberwolves have also won each of the last five meetings against the Clippers. Give me Minnesota and the small chalk.