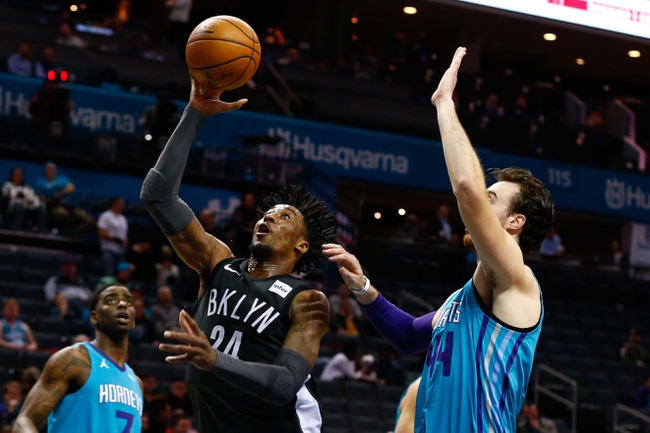 The Charlotte Hornets and Brooklyn Nets meet Wednesday in NBA action at the Barclays Center.

Those who follow me know I'm not high on the Charlotte Hornets at all, and they're one of those teams I fade often. And while the Hornets are probaly the better team here, they don't have much to play for at this point. Neither do the Brooklyn Nets, but they do play with a bit of swagger at home this season and have a chance to win three straight for the first time. There's much better options on the board, but if I'm going to pick, I'm going to take the Nets at home. I have zero confidence in the Hornets.