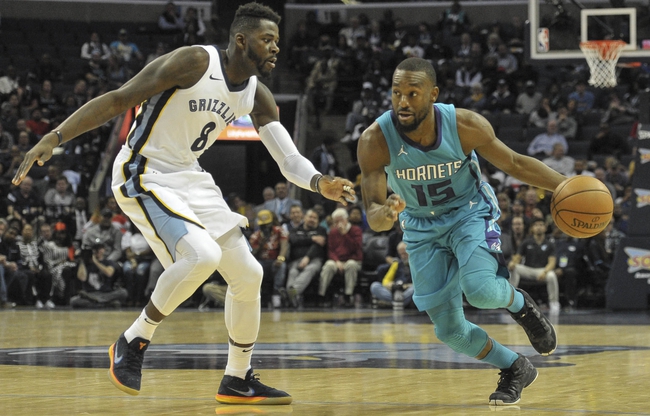 The Memphis Grizzlies and Charlotte Hornets meet Thursday in NBA action at the Spectrum Center.

The Memphis Grizzlies are not a good basketball team and aren't putting an NBA roster on the court these days as they tank for hopes of a better draft pick. But I'm not laying double-digit chalk with a bad Charlotte Hornets squad that needed a historic performance to beat the Brooklyn Nets. The Hroents have only been a double-digit favorite three times this season for good reason. There's better options on the board, but if forced to pick, I'm taking the points.