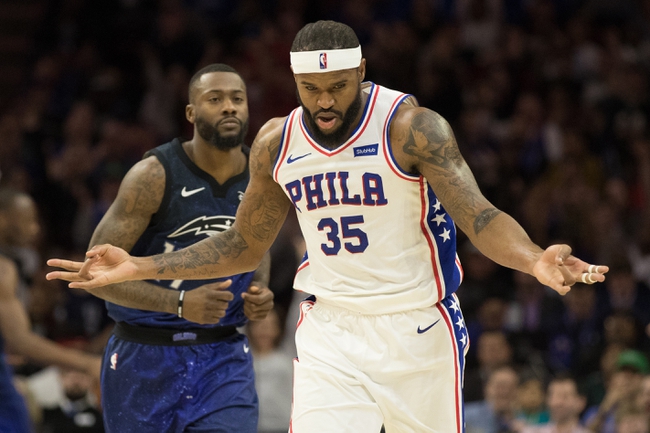 The Philadelphia 76ers and Orlando Magic meet Thursday in NBA action at the Amway Center.

The Philadelphia 76ers are playing some consistent basketball down the stretch as they look to improve their playoff seeding, but they're on the end of a back to back and have proven they can be shaky at times on the road. The Orlando Magic are racking up the losses in impressive fashion, but they have been able to sneak in some home victories here and there and are 17-11 ATS when an underdog of at least seven points. The 76ers are also brutal ATS on the road as of late. There's value with the points here.