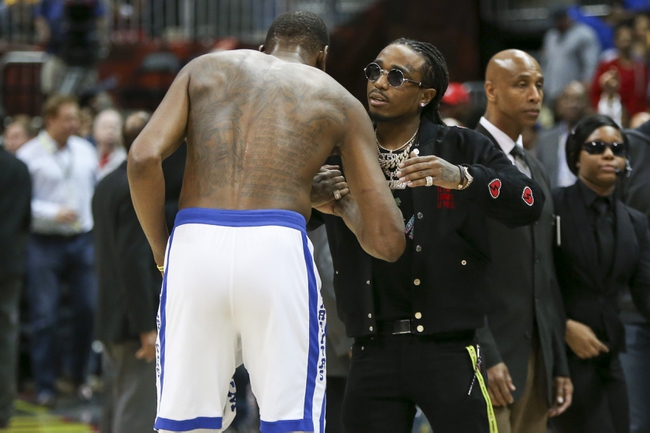 The Atlanta Hawks and Golden State Warriors meet Friday in NBA action at the Oracle Arena.

The Golden State Warriors are banged up as all hell and are just 16-18 ATS this season as a double-digit favorite. However, the Atlanta Hawks are in full tank mode, on the end of a back to back, aren't putting out an NBA roster right now and aren't covering numbers despite getting points every night. There's a chance Draymond Green will return for this game, and that would help. There's much better options on the board, but if forced to pick, I'd take the Warriors in a blowout. I learned my lesson in the Hornets - Grizzlies game. Don't back teams in tank mode at the end of the season, as things tend to get ugly.