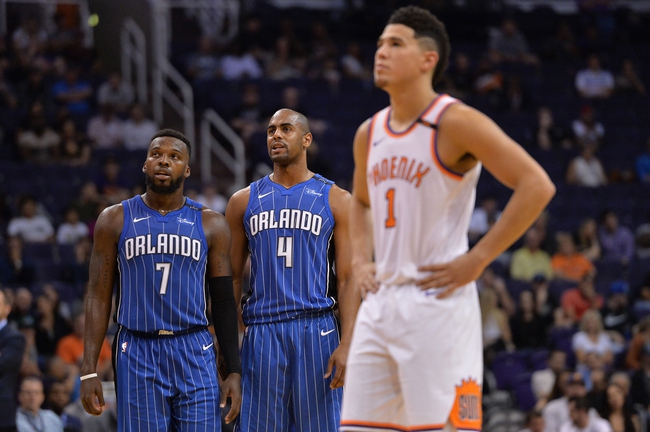 The Phoenix Suns and Orlando Magic meet Saturday in NBA action at the Amway Center.

I'm not trying to bet on either of these teams that are banged up, watching the losses pile up and are in full tank mode. However, the Phoenix Suns are by far the worst of the bunch, as they've been outscored by 23.4 points in their last five games and continue to rest their best players. The Orlando Magic have been able to at least sneak some victories at home recently. I wouldn't touch this game obviously, but if forced to pick, I'm backing the Magic as a fade from the Suns.