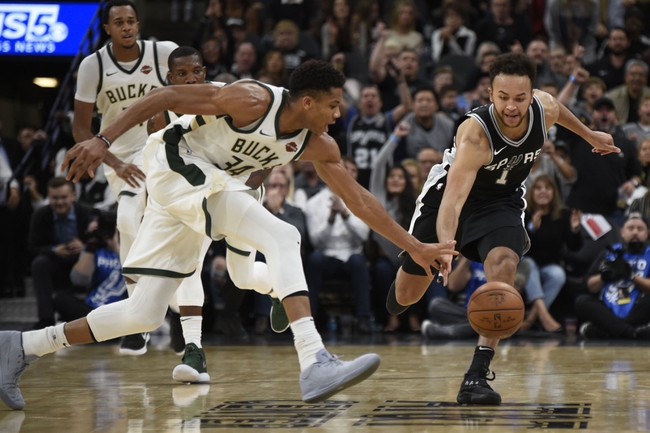 The San Antonio Spurs are finally starting to play some consistent basketball and have a chance to climb out of the last two seeds if these wins continue. The Milwaukee Bucks continue to lose games they shouldn't, and they're allowing 119.8 points in their last five games. What happened to the Bucks defense? Even on the road, I'm backing the Spurs and the small chalk. I don't trust the Bucks at all.