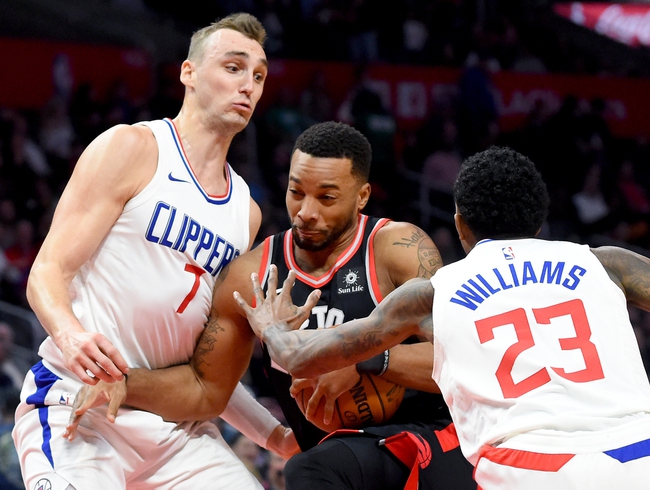 The Los Angeles Clippers need every win they can get to stay in the playoff race, as they're quickly losing ground and watching a berth slip through their hands. The Toronto Raptors are obviously the better basketball team and have been lights out at home, but they're allowing over 50 percent shooting in their last five games and have failed to cover each of those contests. The Clippers can score the basketball, and that doesn't change on the road where they're averaging 108.6 points on 46.8 percent shooting. Add in the fact the Clippers need this game more, and there's value with the points.