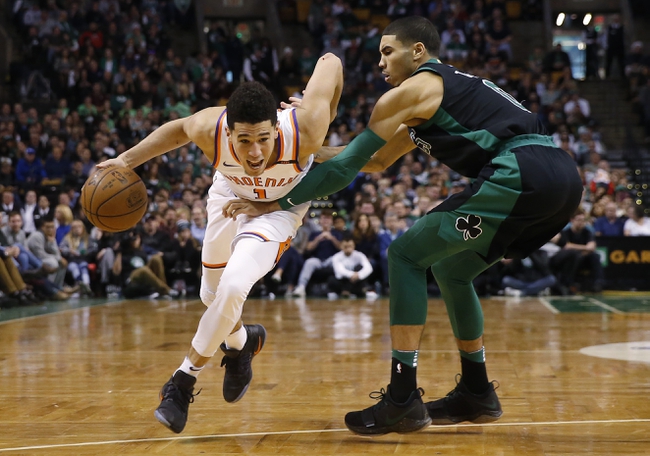 The Boston Celtics are on the end of a back to back and are banged up, but picking the Phoenix Suns in any spot isn't an option. The Phoenix Suns are still missing their two best players and have been outscored by 20.2 points in their last five games. The Suns are also being outscored by 10.2 points at home this season overall. Those are just brutal, brutal numbers. Give me the Celtics by double digits.