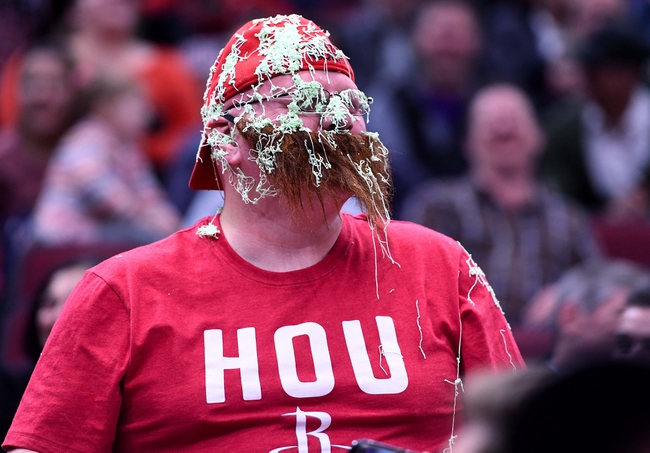 The Chicago Bulls and Houston Rockets meet Tuesday in NBA action at the Toyota Center.

It's not often you see NBA lines this massive, and there's reason to consider the Bulls and the points, as you open yourself to a backdoor cover when the Rockets call off the dogs. However, the Chicago Bulls aren't putting an NBA roster on the floor these days and are being outscored by 18.2 points in their last five games. Despite being underdogs nightly, the Bulls have failed to cover 10 of their last 12 on the road. I wouldn't touch this game personally, but if forced to pick, it's fair more likely the Rockets win big than the Bulls keep it close.