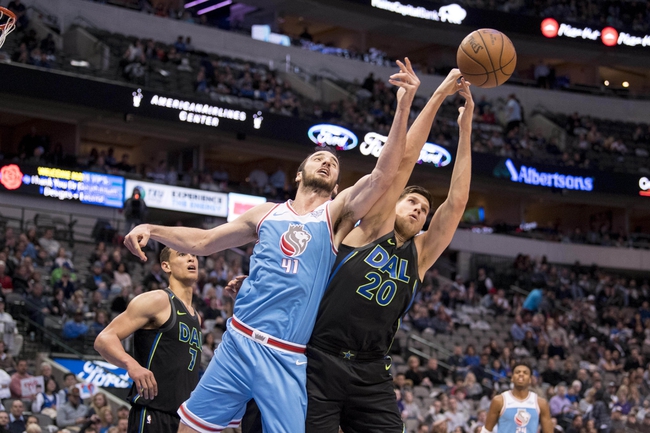 The Dallas Mavericks and Sacramento Kings meet Tuesday in NBA action at the Golden 1 Center.

It's tough to pick games this time of year when you have two teams that have nothing to play for and are better off losing in hopes of getting a better draft pick. The one positive here is that the Sacramento Kings have been able to sprinkle in some wins here and there, while the Dallas Mavericks have lost five straight and are being outscored by 7.2 points while allowing 48.3 percent shooting during that span. The Kings have also won seven of the last 10 meetings against the Mavericks. In a pick em spot, give me the home team.