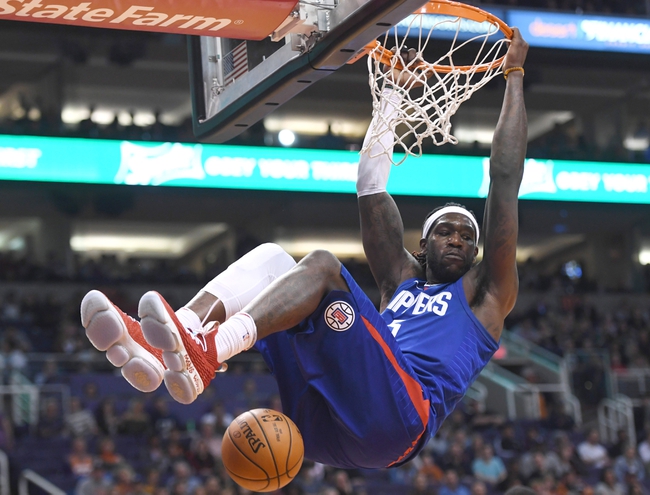 I don't care that the Los Angeles Clippers are a team on the end of a back to back, they're fighting for a playoff spot and need to win as much as they can. The Phoenix Suns have been in full tank mode for a while, aren't playing their best players and are being outscored by 16.2 points in their last five games. At this point, the Suns are an automatic fade regardless of what the spread is.