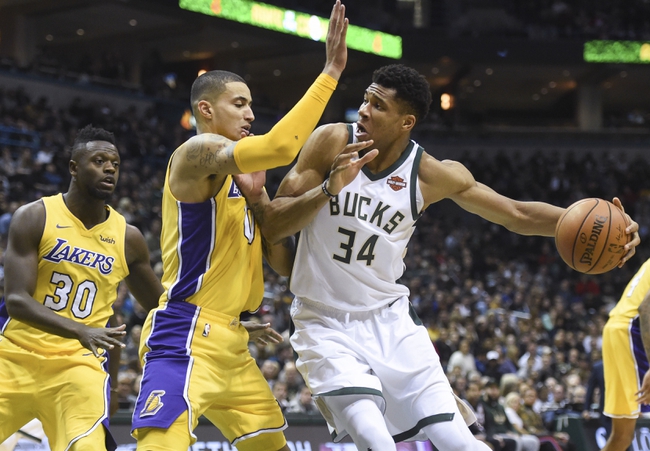 The Milwaukee Bucks and Los Angeles Lakers meet Friday in NBA action at the Staples Center.

The Los Angeles Lakers have been extremely good at home in the second half of the season and aren't the team you want to play on the end of a back to back given their up tempo style. However, the Milwaukee Bucks need to win as many games as they can in hopes of improving their playoff position, and they have the length and defense to slow things down, making the young Lakers uncomfortable. I'm going to take the free point and the team that still has something to play for at this point in the season.