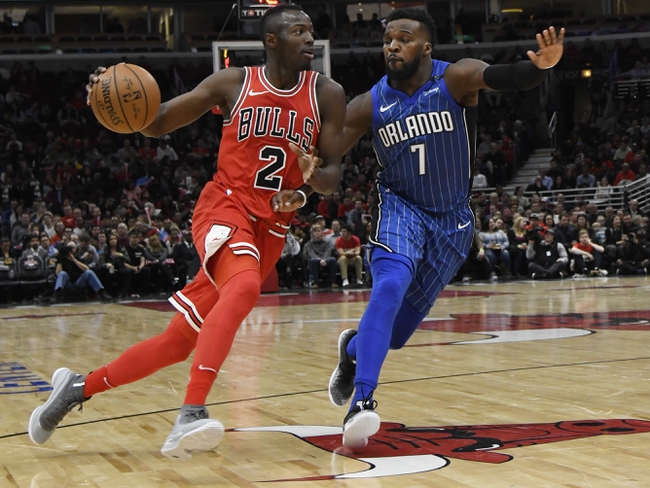 The Chicago Bulls and Orlando Magic meet Friday in NBA action at the Amway Center.

Betting this time of year in games where neither team has nothing to play for is risky, especially when laying decent sized chalk. However, the Chicago Bulls have done a better job recently of tanking than the Orlando Magic, and they're on the end of a back to back. The Bulls have lost six straight games by double digits and have covered just three of their last 14 road games. I wouldn't bet this game personally, but if forced to pick, I'd lay the chalk with the Magic at home.