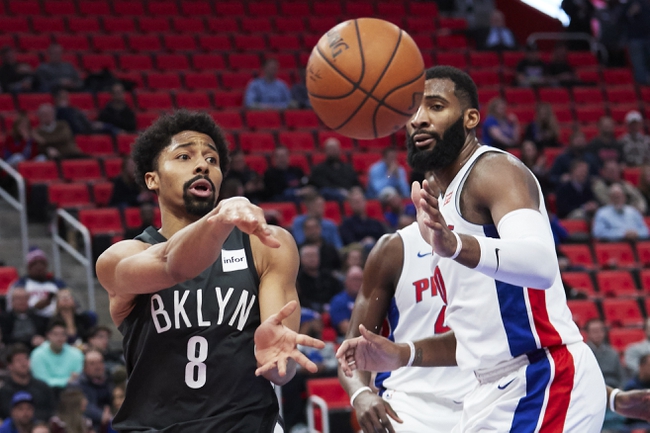 The Detroit Pistons and Brooklyn Nets meet Sunday in NBA action at the Barclays Center.

The Detroit Pistons haven't been mathematically eliminated from the playoff race, which means guys are going to try in this contest in hopes of extending their season. Even without Blake Griffin and their struggles on the road, the Pistons are the better team than the Brooklyn Nets. Also, the Nets are coming off a late Saturday game in Miami that included overtime, so we're sure to see some tired legs here. In a near pick em, I have to back the Pistons.