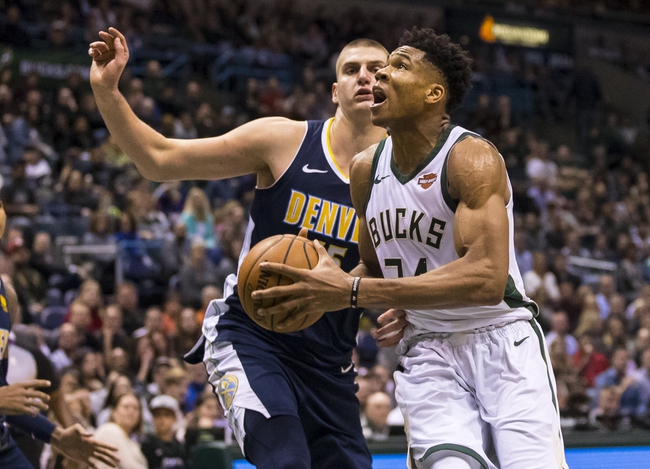 The Milwaukee Bucks and Denver Nuggets meet Sunday in NBA action at the Pepsi Center.

The Milwaukee Bucks have been able to put together some nice wins recently as they close in on a playoff spot, but I'm not ready to trust them just yet. The Bucks have been one of the more inconsistent teams all season and don't play the level of defense you'd expect from this group. The Denver Nuggets are also one of the better home teams in the league, shooting a healthy 48.4 percent from the field and outscoring teams by 6.2 points. The Nuggets have also won five of the last six meetings against the Bucks, as their up tempo play can give Milwaukee fits. In a battle between two teams fighting for a playoff spot, I give the edge to the Nuggets at home.