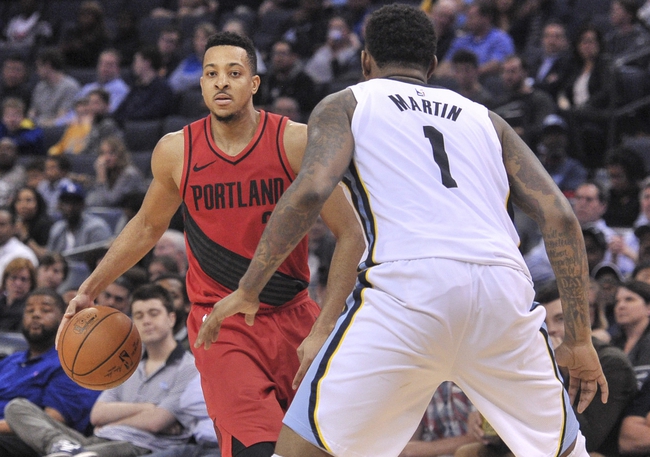 The Memphis Grizzlies and Portland Trail Blazers meet Sunday in NBA action at the Moda Center.

The Memphis Grizzlies just beat the Portland Trail Blazers about a week ago and are a decent 6-3 ATS this season when a double-digit underdog. However, the Grizzlies have done a better job of tanking recently, as they're being outscored by 13 points in their last five games and are being outscored by nearly nine points on the road overall this season. The Portland Trail Blazers have also been one of the better teams against the number in the second half of the season and are still fighting for a top seed. Don't love the high number, but this is likely going to be a blowout.