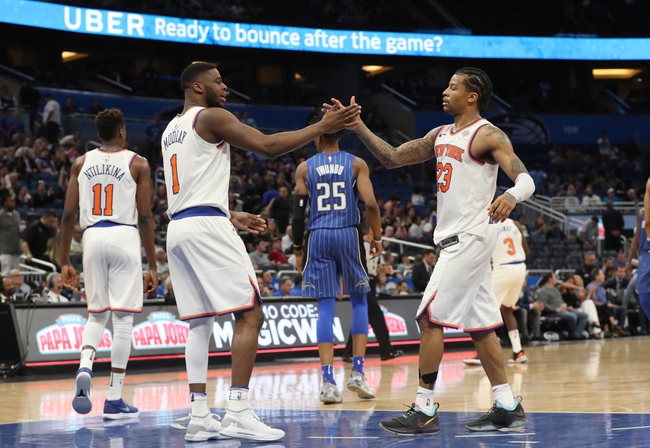 It's tough picking a game between two teams that have nothing to play for and are often playing to lose at this point in hopes of a better draft pick. With that said, the Knicks are at home and are playing better basketball overall, which includes scoring 108.6 points in their last five games. Scoring is like pulling teeth often for these Magic, and they haven't won a road game in almost two months. The Knicks have also won five of the last eight meetings against the Magic. Give me the home team and the small chalk if I must pick this meaningless contest.