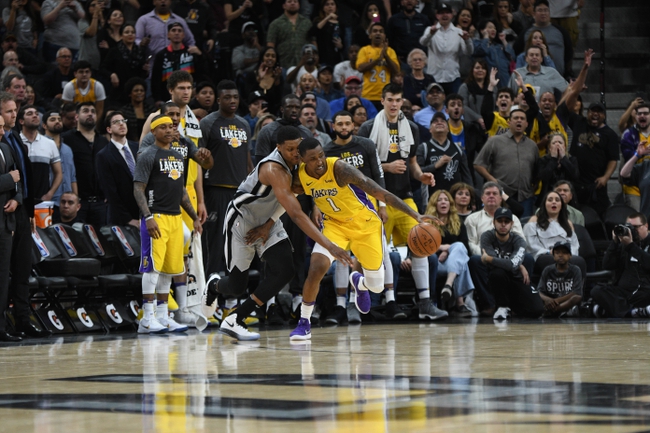 I'm not sure it matters if Ball plays or not, the San Antonio Spurs are downright awful on the road this season and blowing a massive lead last night to the Clippers was another example. The Spurs don't have much firepower outside of Aldridge, and the defense has issues as well. The Lakers have been one of the better home teams in the second half and have the tempo and young legs to run these Spurs. I'll take the free buckets as more of a fade from the road team.