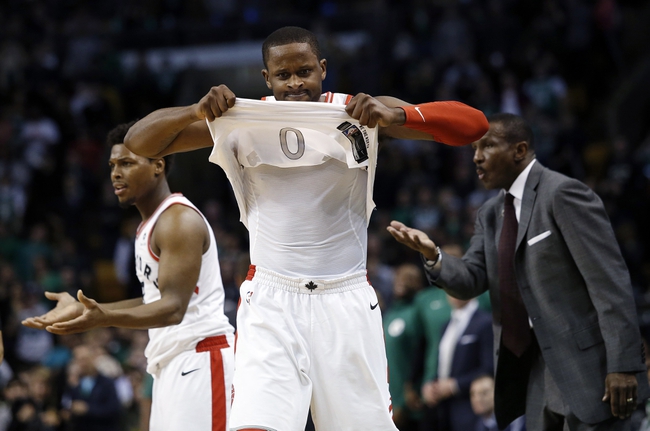 The Boston Celtics and Toronto Raptors meet Wednesday in NBA action at the Air Canada Centre.

The Toronto Raptors must know the playoffs are around the corner, as they're starting to cool off big time and aren't playing with the same energy that put them in the No. 1 spot in the East. The Boston Celtics are one of the hotter teams in the league right now and are finding ways to win without Kyrie. The Celtics can also put even more pressure on the Raptors for the No. 1 seed if they can close the deal here. This feels like too many points to lay, especially with the Raptors playing subpar basketball the last two weeks. Give me the points.