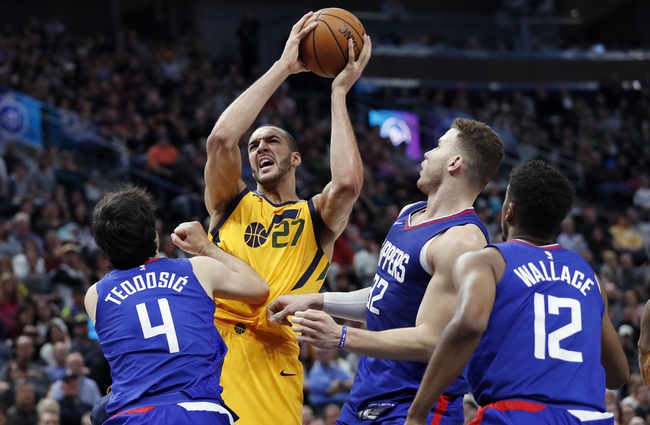 The Utah Jazz continue to be one of the more consistent teams in the league, as they're outscoring teams by over 11 points in their last five games and 6.5 points at home overall this season. The Jazz are tough to bet against these days and seem to be building confidence heading into the playoffs. However, the Los Angeles Clippers are fighting for their playoff lives and can't afford to lose this game. The Clippers are 7-3 ATS this season when an underdog of at least seven points. Give me the points.