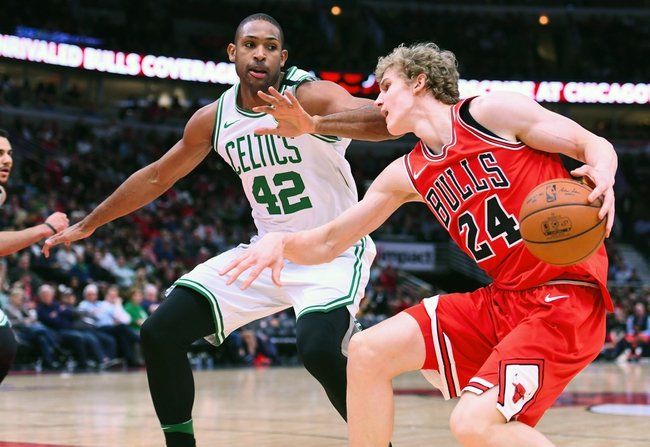 The Chicago Bulls and Boston Celtics meet Friday in NBA action at the TD Garden.

The Boston Celtics don't have much to play for at this point with them pretty much locked into the No. 2 seed. The Celtics now have to play knowing that Kyrie is out for the season, which can't make his teammates feel good right about now. The Chicago Bulls have somehow put together a three-game winning streak and are 8-7 ATS this season when a double-digit underdog. The Boston Celtics are just 1-6 ATS this season when favored by at least nine points. Give me the Bulls and the points.