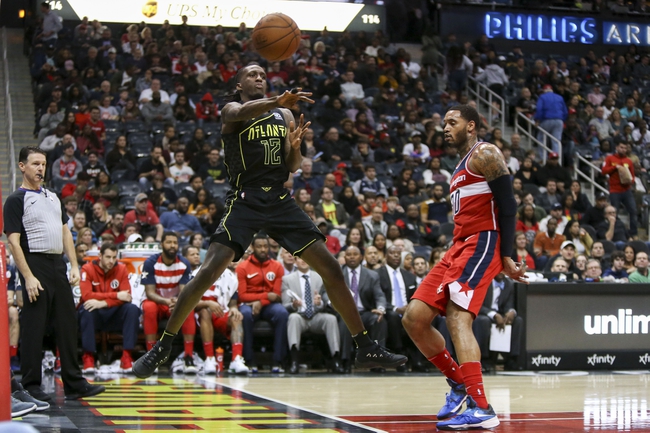 The Atlanta Hawks and Washington Wizards meet Friday in NBA action at the Capital One Arena.

The Washington Wizards are coming off a heartbreaking loss Thursday night to the Cleveland Cavaliers, and all of a sudden this team isn't looking so hot. The Wizards are blowing big leads, losing to teams they shouldn't lose to and are dropping ground in the standings. The Atlanta Hawks are still one of the worst teams in the league and aren't putting an NBA roster on the court, but they are 8-5 ATS when a double-digit underdog this season. I'm not eating so much chalk with the subpar Wizards. Give me the Hawks and the points.