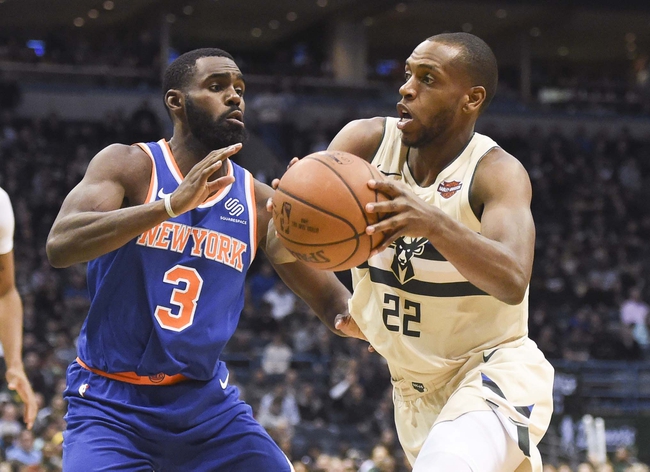 The New York Knicks just slaughtered the Miami Heat last night and now have a chance to keep playing spoiler by beating a Milwaukee Bucks team that just can't find consistent play. The Bucks simply aren't a good basketball team, especially on the road where they're being outscored by 1.1 points on the season and allowing 107.3 points per game. The Bucks are supposed to be an elite defensive club. If the Knicks shoot how they did last night, this could be another big outright victory upset. I'll take the points if forced to pick this contest.