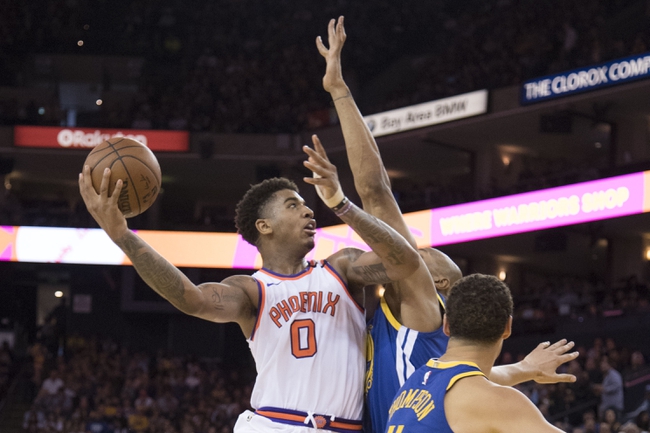 I'm not trying to eat a lot of chalk with the Golden State Warriors  in their current form, and they've been bad as a big favorite this season. However, the Phoenix Suns have majority of their roster hurt, have just two wins in the last two months, are being outscored by 10.1 points at home this season and have lost four of the last five meetings against the Warriors by at least 10 points. There's better options on the board, but if forced to pick, I'd side with Golden State. Yuck.