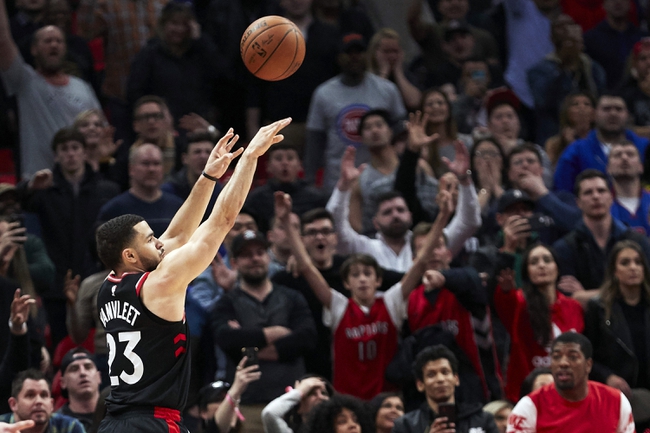 The Toronto Raptors and Detroit Pistons meet Monday in NBA action at the Little Caesars Arena.

Neither one of these teams have anything to play for with the Raptors having the top seed wrapped up and the Detroit Pistons out of the playoffs. However, the Detroit Pistons have been playing decent ball as of late and usually play well at home for the most part. This is the Pistons last home game of the season, so I'm assuming they'll want to send everybody off with a victory. Give me the points in a game the Raptors may not play a full roster.