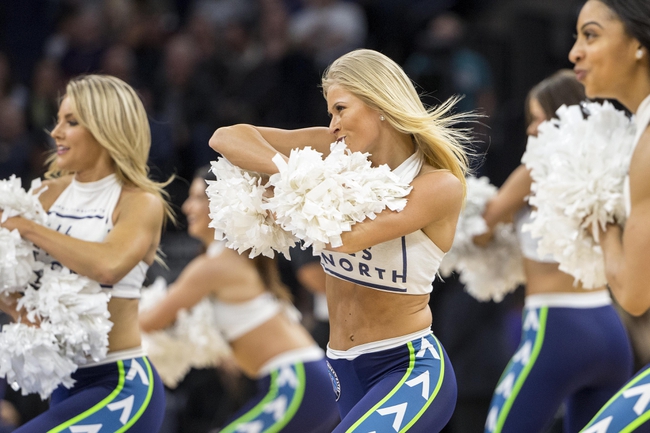 The Memphis Grizzlies and Minnesota Timberwolves meet Monday in NBA action at the Target Center.

It's no secret the Minnesota Timberwolves have everything to play for and the Memphis Grizzlies are playing nothing but G Leaguers and are tanking away. However, laying nearly 16 points doesn't seem wise. The Grizzlies are only being outscored by 8.2 points in their last five games, and Minnesota doesn't play enough defense to blow teams out. The Minnesota Timberwolves are also just 3-7 ATS this season as double-digit favorites. Give me the points.