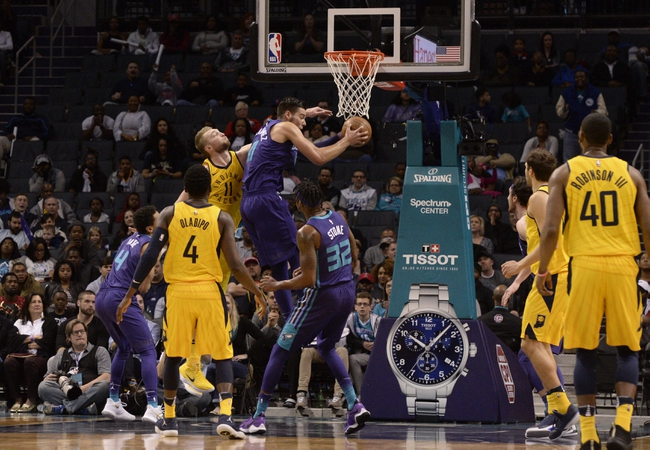 The Charlotte Hornets and Indiana Pacers meet Tuesday in NBA action at the Bankers Life Fieldhouse.

We've made a lot of money fading the Charlotte Hornets a lot this season, and I'll continue to fade this team now that there's nothing to play for. The Charlotte Hornets have given up defensively now that the playoffs are out of reach, and the Indiana Pacers are a fiesty club that hopes to keep their edge heading into the postseason. The Pacers also just beat the Hornets a few days ago on the road by six points. I'll take the Pacers and the reasonable chalk in this spot.