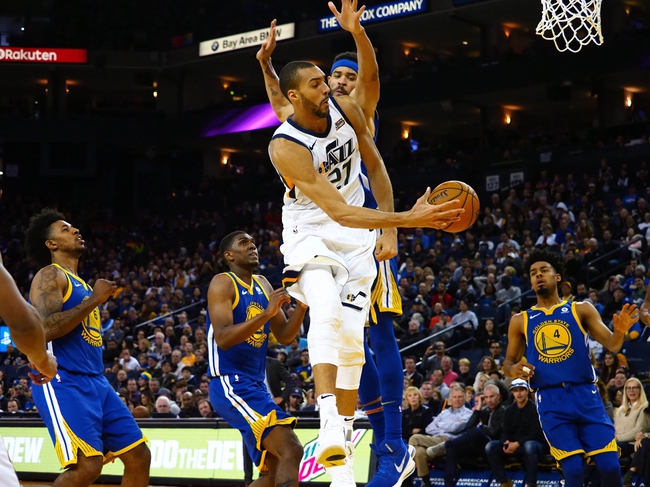 The Golden State Warriors are getting torched defensively, allowing 113.2 points on 47 percent shooting in their last five games. The Utah Jazz have been the hottest team in the league in the second half, and they're outscoring teams by 15.6 points in their last five games while shooting 53.1 percent from the field. The Jazz also just beat the Warriors by 19 points a couple of weeks ago. It's hard not to side with the Jazz and the small chalk here.