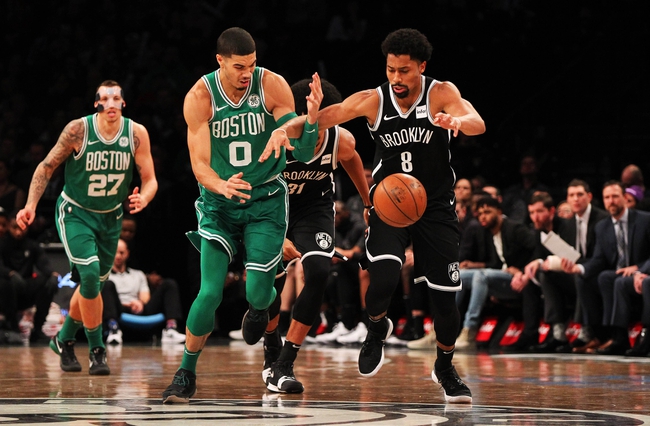 The Brooklyn Nets and Boston Celtics meet Wednesday in NBA action at the TD Garden.

The Boston Celtics could use a win to give this young team a confidence booster heading into the playoffs, and they've won eight straight games against the Brooklyn Nets. The Nets have been a great covering team all season long, especially on the road, but that's usually when we're getting high numbers. The Nets are just 7-13 ATS this season when an underdog of 4.5 points or less. Assuming the Celtics don't bench their entire roster with them being locked into the No. 2 spot and playing last night, they should be able to win and cover this reasonable number.