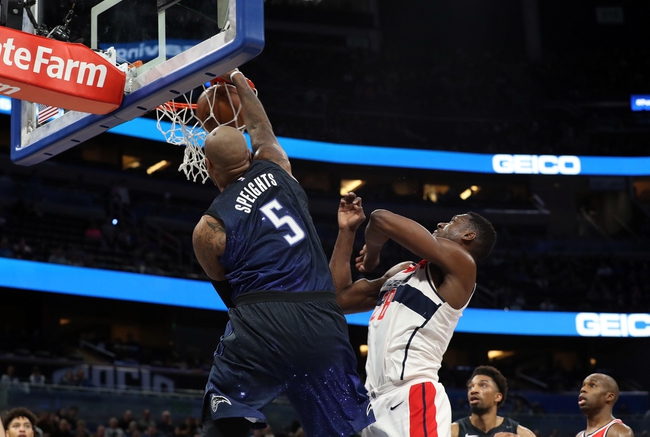 The Washington Wizards and Orlando Magic meet Wednesday in NBA action at the Amway Center.

The Washington Wizards are coming off a big win last night against the Boston Celtics and have a chance to improve their playoff standings with another win here. The problem is the Wizards have been hard to trust on the road and have been even harder to trust against the number. And as bad as the Orlando Magic have been this season, they're only being outscored by 3.9 points at home this season and have done a fairly decent job of covering big numbers. The Magic would love nothing more than to send their fans off with a victory in the last game of the season, while playing spoiler to the inconsistent Wizards. I'll take a shot with the points.