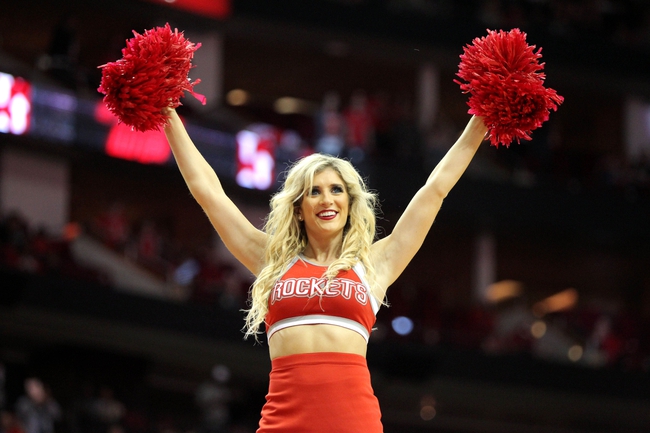 The Houston Rockets and Sacramento Kings meet Wednesday in NBA action at the Golden 1 Center.

You have to question just how seriously the Houston Rockets will take this game with them being on the end of a back to back and with everything wrapped up. There's a good chance the Rockets will rest guys. The Sacramento Kings don't win a ton, but they compete and will be eager to put up one more fight with this being their last game. Also, the Rockets are just 9-17 ATS this season as a double-digit favorite while the Kings are 11-9 ATS when a double-digit underdog. Betting these last regular season games are risky, but if forced to pick, I want the points in my pocket.