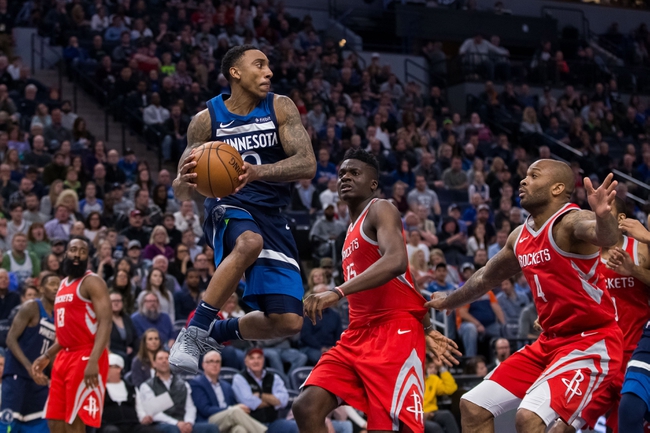 The Minnesota Timberwolves and Houston Rockets meet Sunday in game one of the first round of the NBA playoffs at the Toyota Center.

The Minnesota Timberwolves have the offensive firepower to hang around in this series, but they're awful on the road and aren't good enough defensively, which also make sa case for them getting blown out. Either way, I don't like laying big chalk, let alone double-digit chalk in playoffs. Oddmakers love to throw out big numbers with the Rockets, but Houston is an ugly 9-17 ATS this season as a double-digit favorite. I'm taking the over in this spot, as it's a popular trend when these teams meet and both of these clubs can get what they want offensively. Also, combine the Timberwolves road scoring with the Rockets home scoring and you get 222 points per game. The value is over the total.