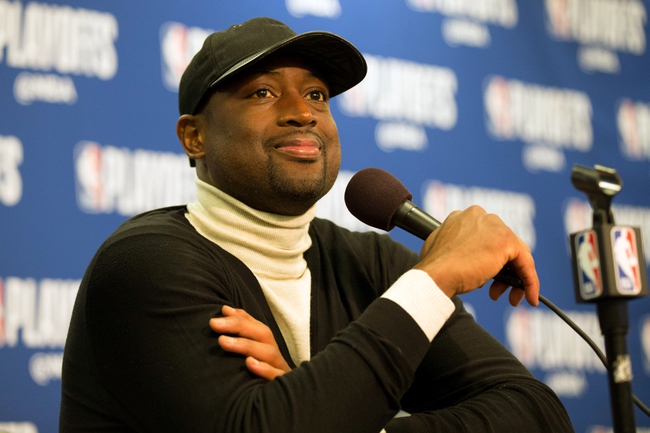 The Philadelphia 76ers and Miami Heat meet Thursday in game three of the first round of the NBA playoffs at the American Airlines Arena.

I had the Miami Heat winning this series in six games because of their experience and defensive pressure. The Heat showed that defensive pressure in their game two victory, and the experience tends to takeover the longer the series drags out. Yes, the Philadelphia 76ers are the more talented team, but experience matters come playoff time, and this team is a bunch of kids who have never played in these type of games on this stage. The American Airlines Arena gets nasty come playoff time and the players usually feed off that energy. Nobody knows how the young 76ers are going to be able to handle that environment on the road. I trust experience in big games. Give me the Heat on their home court.