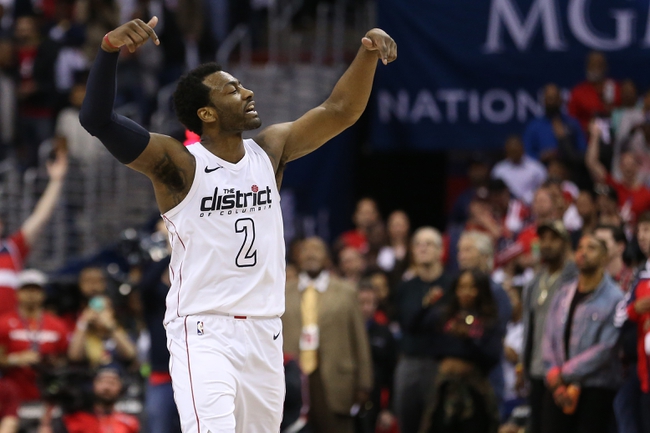 The Washington Wizards and Toronto Raptors meet Wednesday in game five of the first round of the NBA playoffs at the Air Canada Centre.

The Toronto Raptors are in a bit of trouble, as they allowed the Washington Wizards to find their groove at home. When you have a 2-0 series lead, you want to keep your foot on the neck and win at least one on the road to kind of put things to bed. Well, Wall is playing with confidence again and Beal has found his shot, hitting above 50 percent in both home games and combining for 59 points. When those two are clicking and playing with that swagger, the Wizards are a dangerous team. Yes, the Raptors play their best ball at home and should be favored, but laying seven seems a bit steep. I like the value of the points here, as a confident Wizards team is more than capable of going in Toronto and stealing one.