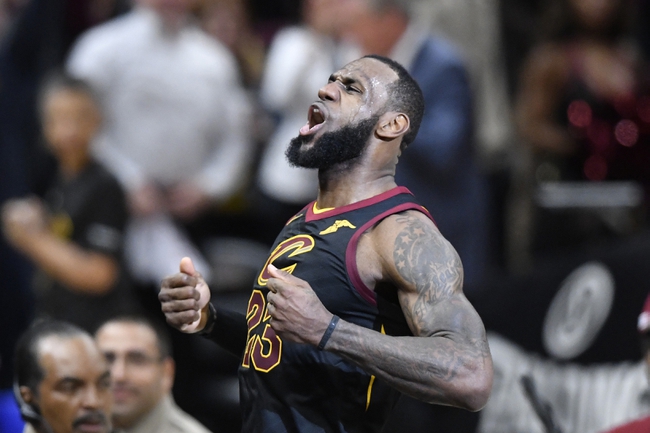 The Cleveland Cavaliers and Indiana Pacers meet Friday in game six of the first round of the NBA playoffs at the Bankers Life Fieldhouse.

Besides the Indiana Pacers game one blowout, each game in this series could have gone either way. The Pacers have actually been the better team in most of these games, as they're getting consistent play from several guys and are shooting a much higher percentage from the field. The Cavs have some dude named LeBron, and that's about it, but he's doing everything he can and willing his team to victories as they try to scratch and crawl their way to the second round. With all that said, you have to like the Pacers chances of winning this game at home and forcing a game seven. The Cavalier continue to get blah play out of everybody not named LeBron, while the Pacers are shooting a high percentage from the field and have several guys they can count on to contribute. I'll take the better team and lay the bucket.