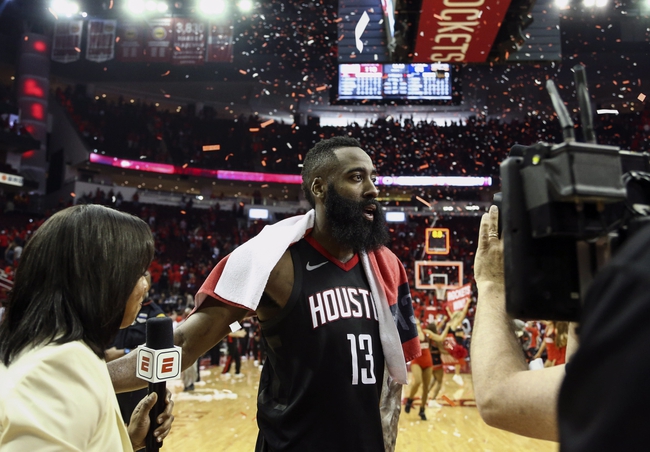 The Utah Jazz and Houston Rockets meet Wednesday in game two of the Western Conference playoffs at the Toyota Center.

The Utah Jazz were rocked in the first half of game one, but they actually outscored the Rockets in the third and fourth quarter while shooting 50 percent from the field for the game. Those are good signs if you're a Jazz fan, as it seems like they found their footing and got a little more comfortable once they realized they weren't playing Portland anymore. The Jazz also turned the ball over 18 times, which is an easy thing to clean up. Assuming Utah starts game two the way it finished game one, we could have a much more competitive game this time around. The Utah Jazz are 4-4 ATS in their last eight games as a double-digit underdog, while the Houston Rockets are also just 7-14 ATS in their last 21 games when a double-digit favorite. I'm not going to eat large numbers just because game one didn't go my way. Give me the Jazz and the points.