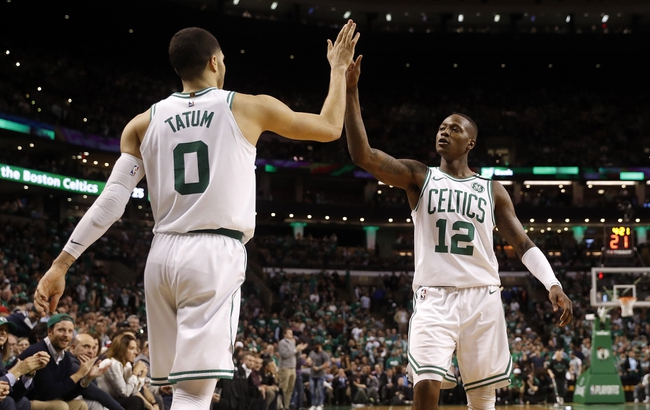 The Philadelphia 76ers and Boston Celtics meet Thursday in game two of the second round of the NBA playoffs at the TD Garden.

Jaylen Brown has been listed as doubtful despite saying Tuesday that he will play in this game. Either way, the value is with the Celtics and the points. The Boston Celtics are a confident bunch that has the defensive bodies to throw at the 76ers, while Horford and Rozier are getting whatever they want offensively. The 76ers were getting cooked in game one, and it's not like this is an elite defensive club that will be able to turn thigns around. The Celtics should be able to repeat their past performance and give themselves a chance to win. The Celtics are also 15-6 ATS in their last 21 games when an underdog. The 76ers have failed to cover four of their last seven games when a favorite by at least four points. Give me the points.