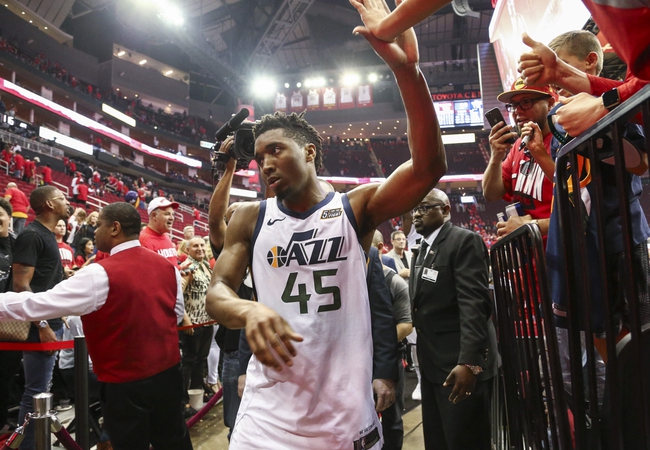 The Houston Rockets and Utah Jazz meet Friday in game three of the Western Conference playoffs at the Vivint Smart Home Arena.

The Houston Rockets aren't going to shoot as poorly as they did in their game two loss, and the Utah Jazz probably aren'g going to make 15 threes again. However, there is something to be said about the Jazz outscoring the Rockets in five of the last six quarters. The Jazz are geting quality looks from the outside and are fresh off a game in which they killed Houston in the paint. The Jazz are also forcing the Rockets into tough outside shots, as they clog driving lanes and force the kick out. The Jazz have also thrived in the underdog role, which includes winning outright six of their last nine games in which they were underdogs of at least four points. The Rockets are just 2-3-1 ATS in their last six road games as a favorite of at least four points. While the Rockets are the more talented team, we may have a series on our hands. I'll take the points.