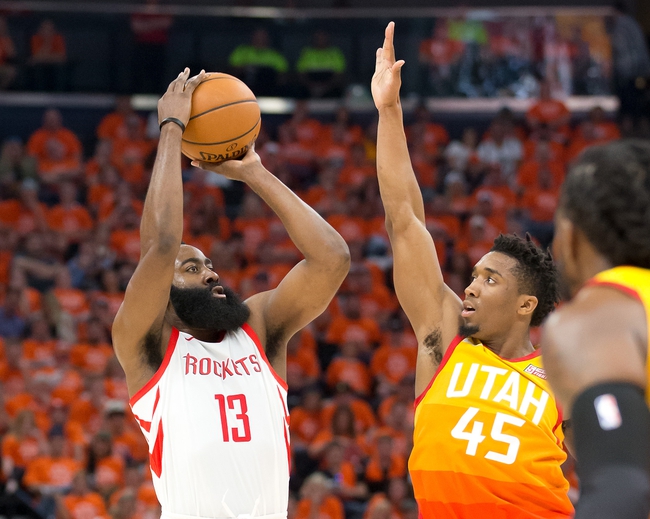 The Houston Rockets and Utah Jazz meet Sunday in game four of the Western Conference playoffs at the Vivint Smart Home Arena.

I never like to put a ton of stock into one game in a seven game series, as things change from contest to contest. However, when the Houston Rockets are making shots, the Jazz will struggle to keep up, as there's just not enough offense to go around. Mitchell is really the only guy on the Jazz who can consistently create his own shot, putting this team really in a hole against a squad where everybody can make threes. The Utah Jazz have now failed to cover seven of their last nine games when an underdog. Utah should be better defensively given that it's the bread and butter of this team. But the Rockets can't afford to make this a long series, as they need as much rest as possible with the Warriors likely meeting them soon. I'll predict the Rockets come out hungry again and close the deal.