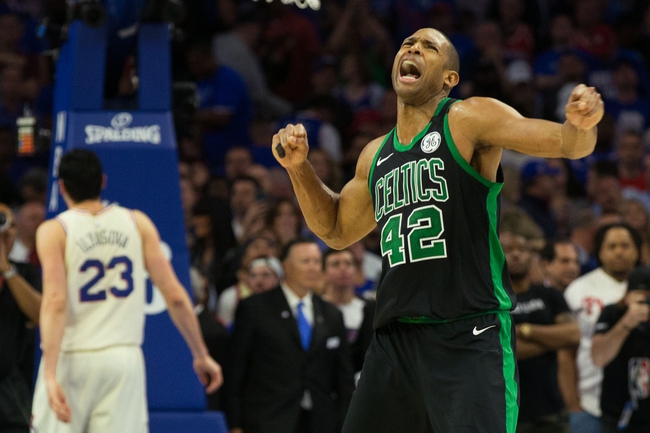 The Boston Celtics and Philadelphia 76ers meet Monday in game four of the second round of the NBA playoffs at the Wells Fargo Center.

I'm not sure how the Philadelphia 76ers are going to comeback from three tough losses, especially after losing an emotional home game that looked like they had in the bag when they entered overtime with a truckload of confidence. The Celtics are proving that their experience, defense and being well coached has the edge in this series, and it's frustrating these young 76ers who haven't quite been on this stage or had to deal with these expectations before. We've been on the Celtics all three games these playoffs, and while a 76ers win wouldn't surprise me, it makes no sense to turn down free points given the way things have played out up to this point. The Boston Celtics have also covered 10 of their last 14 games when an underdog, and they've won eight of their last 14 games outright when an underdog. Give me the Boston Celtics and the free buckets.