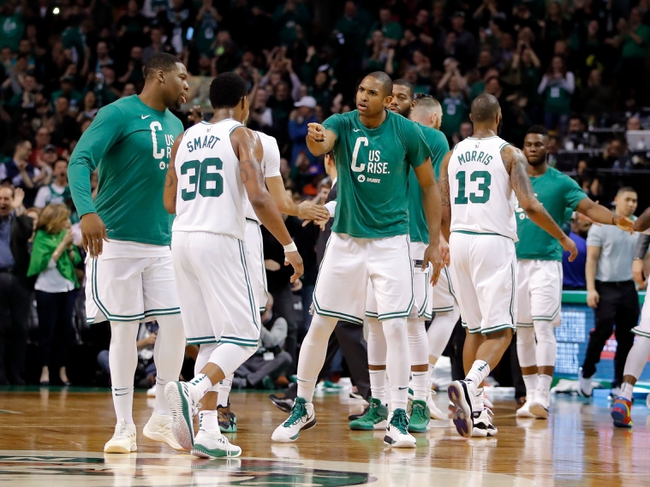 The Cleveland Cavaliers and Boston Celtics meet Tuesday in game two of the NBA Eastern Conference Finals at the TD Garden.

We continue to get these cheap lines fading the Cavaliers and it continues to pay off. The Cleveland Cavaliers simply aren't a good basketball team and don't win unless LeBron plays out of his mind and he gets help from guys you can't count on. LeBron is going to obviouslly play better than he did in game one, but that won't matter much unless a group of inconsistent players follow his lead. I'm not counting on it. The Boston Celtics have proven to be an elite defensive club that plays togather, has a high level of confidence and isn't going to back down. The Celtics have also been a money printing machine when it comes to covering the number, especially at home with covers in 13 of their last 16 tries. I'll gladly take the Celtics at home in this near pick em.