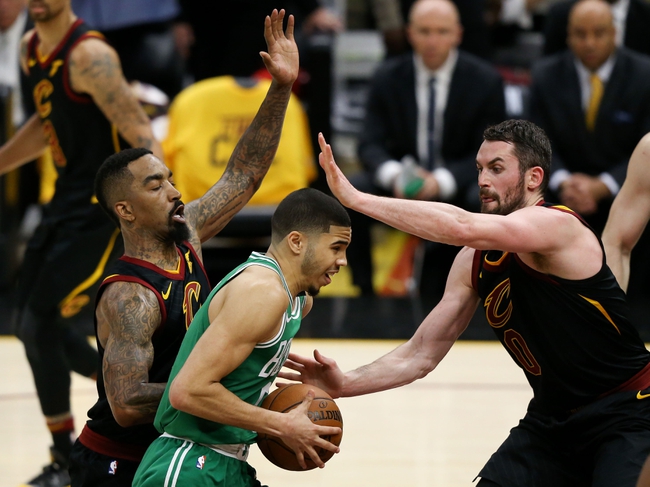 The Boston Celtics and Cleveland Cavaliers meet Monday in game four of the NBA Eastern Conference Finals at the Quicken Loans Arena.

The Cleveland Cavaliers did what they had to do in game three and the role players showed up in a big way, as they couldn't miss and the Celtics couldn't buy a basket. It's natural to overreact and pretend the Cavs are good again. However, the bottom line is you can't count on the Cavs role players and the fact they all played well in game three may be a bad sign heading into game four. I still don't trust the Cavaliers and laying points with this team has put you in a massive hole. Even with one victory and cover, the Cavs are still way in the red if you've backed this team the last several months. The Celtics are extremely well coached and will make adjustments. Will it translate into a victory or cover? Who knows. What we do know is that the Cavs are burning money ATS and have been all season. I'm not laying chalk with this team. Not now. Not never.