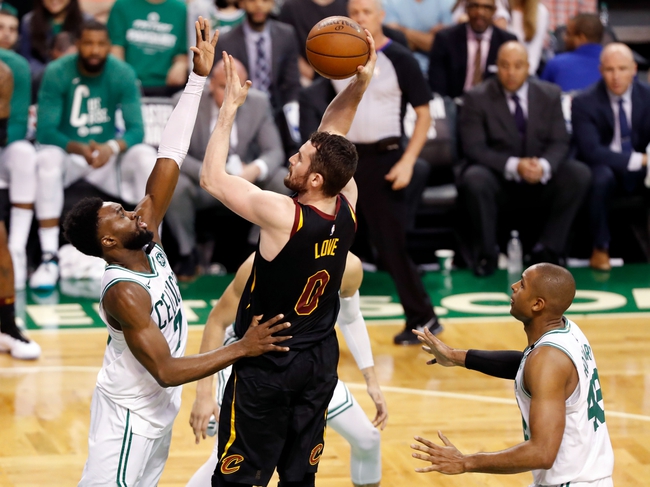 The Boston Celtics and Cleveland Cavaliers meet Friday in game six of the NBA Eastern Conference Finals at the Quicken Loans Arena.

It's well documented that the Boston Celtics aren't the same team on the road, and the Cavs have had a ton of success at home in this series where the roll players show up. But as I've said all playoffs, I have a very hard time laying chalk with this Cavs team that can get blown out at any moment. The Cavaliers are also burning money, as they're just 5-8 ATS in their last 13 games as a favorite and have been even worse over the course of the season. I'm not laying points just because the Cavs managed to cover game three and four at home. Long term, the Cavs have put you in the red as a favorite. We'll likely see a game seven with the way this series has played out up to this point, but in terms of value and who has looked like the better team, points with the Celtics is hard to pass up.