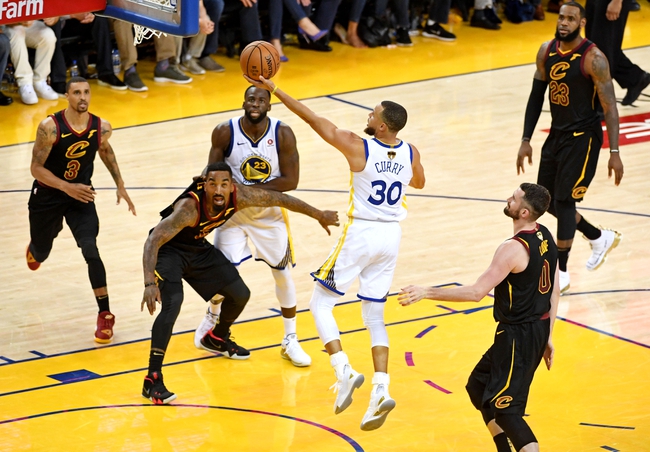 The Cleveland Cavaliers and Golden State Warriors meet Sunday in game two of the 2018 NBA Finals at the Oracle Arena.

I'm taking a stab with the Cleveland Cavaliers and the points once again, as they probably should have won game one, and that was with Korver, Love, Smith, Hill and Thompson doing nothing to very little offensively. LeBron is going to play well every game, especially on extended rest, but you have to think some of those role players can chip in more offensively to give them a chance. The Warriors shot 51.1 percent from the field and still almost lost the game before overtime. That can't make Golden State feel too good. The Cleveland Cavaliers have now covered five of their last nine games when a double-digit underdog. The Golden State Warriors have now failed to cover seven of their last 10 games when a double-digit favorite. Give me the points.