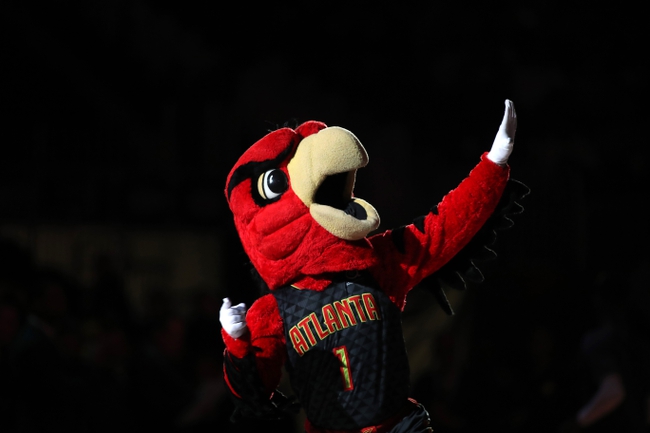 The Atlanta Hawks are coming off a 24-win season and are going through a complete rebuild. Lloyd Pierce gets his first head coaching job after many years as an assistant with various teams. Other than that, it’s a good thing Atlanta has the Bulldogs, Falcons and Braves. Basketball in this city is sure to make you nauseous when watched for extended periods.

Key Player Losses: The Hawks lose their leading scorer in point guard Dennis Schroder, who spent the first five seasons with the franchise while producing over 4,500 points and 1,600 assists. Schroder has improved his point per game average each of his last four seasons. Damion Lee only played in 15 games last year, but he averaged double-digit points and 4.7 rebounds in limited action. Lee is also an effective defender who can get a couple steals per game.

Key Player Additions: Jeremy Lin missed all of last year due to injury, and while he hasn’t lived up to expectations of Linsanity, he has proven to be a productive player who averages 12 points and 4.5 assists for his career. Alex Len provides a much needed post presence and could be a double-double type player if he gets more consistent minutes in Atlanta. Vince Carter is a solid pickup for the young locker room, and he can still hold his own for a 41-year-old.

Draft: Trae Young has serious boom or bust potential, as we all know he has the shooting ability, but he makes poor decisions, is highly turnover prone and is rather small for the position. Worst case scenario, Young gives fans a reason to show up for the next couple of years while the rebuild takes place. Kevin Huerter is a lights out shooter from Maryland who shot 39.4 percent from three on 350 attempts, and he could be the steal of the draft. Omari Spellman is a physical player who has some range and does a little bit of everything. Spellman could be a Draymond Green-typeish player.

O/U Prediction: Last year, the Hawks won 24 games, which were the fewest since winning 13 games in 2004-05. This years squad is far worse, as last season they at least had a proven NBA coach and a point guard who could consistently go out there and get 20 points. This year, the Hawks are extremely inexperienced, have a first-year head coach and don’t have a single player capable of masking some of this ugliness. This season is all about finding out who can play and who can’t. Who is worth keeping around once progress in the rebuild is made, and don’t win too many games to mess up the draft pick status. Watch Young shoot the ball 40 times a night, and tank for RJ Barrett or Zion Williamson. Even in the East, I don’t see the Hawks reaching last years win total.