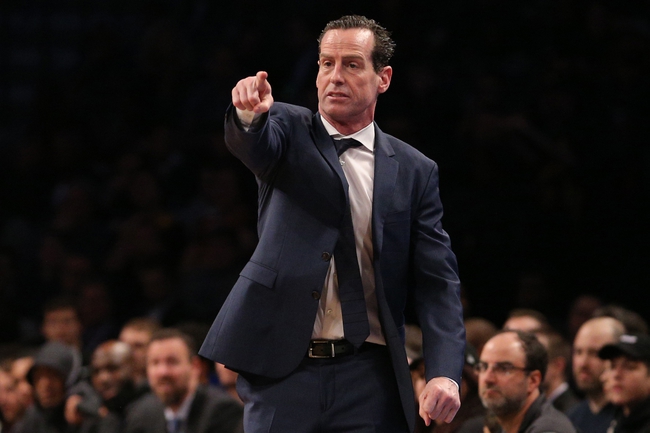 The Brooklyn Nets have gone three straight years without making the playoffs and have failed to reach 30 wins six times in the last nine years. It’s simply been brutal basketball in New York and I’m not sure when it will end. The Nets aren’t expected to do much this season either, but this is a team you probably want to watch when it comes to betting numbers.

Let’s checkout the betting preview for the Nets…

Key Player Losses: Jeremy Lin played in just 37 games in two years for the Nets due to injuries, but he was highly productive in those games, averaging 14.6 points, 5.1 assists and 3.6 rebounds on 43.7 percent shooting. Despite playing in just one game last year, Lin was the Nets leading scorer with an average of 18 points per game. Despite limited games, you could argue Lin played his best ball of his career in Brooklyn.

Key Player Additions: The Nets added a pair of Portland free agents in Ed Davis and Shabazz Napier, two guys who showed flashes of potential but should have more opportunities to succeed with the Nets. Jared Dudley brings experience to a young team and outside shooting off the bench, while Kenneth Faried is an energy spark with the second unit and has a chance to revive his career.

Draft: Dzanan Musa is only 19 years old and already a three-time Croatian Cup winner. Musa rebounds well for his position and showed the ability to fill it up offensively, but nobody knows for sure what to expect from the youngster. We do know Musa has said he wants to play in the NBA this season, so we should find out soon what the teenager brings to the table.

O/U Prediction: The Nets may have only won 28 games last season, but they were the fifth best team in terms of covering spreads and were only outscored by 3.7 points. Even with the injuries and the countless lineups thrown out there, the Nets could have easily had much more favorable SU results with a bounce here or a bounce there. I like the additions the Nets made to their bench and a healthy year of D'Angelo Russell is huge given that he looked comfortable outside of Los Angeles. The Nets won’t push for a playoff spot in the East, but topping this win total shouldn’t be that difficult considering how consistent they were last year in competing. Eventually some of those close games have to go your way.