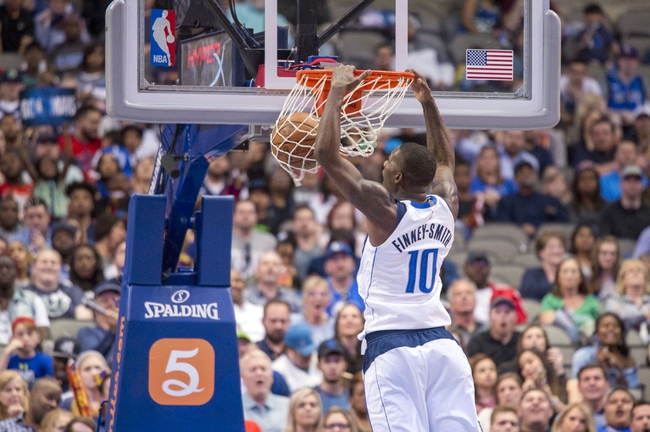 The Dallas Mavericks and Philadelphia 76ers meet for the second straight time in a Monday NBA preseason tilt.

The Philadelphia 76ers outscore Dallas 120-114 in the first leg of their home and home series. Philadelphia shot the ball well at 48.4% including 16-33 mark from beyond the arc.

JJ Redick exploded for a contest high 28 points on 10-10 from the floor including 7-7 from beyond the arc while Joel Embid gave the 76ers 22 points and ten rebounds on 8-17 shooting. Philadelphia saw Landry Shamet add 18 points on 6-11 from the field followed by a nine point, ten assists performance from Ben Simmons.

The Dallas Mavericks fell to Philadelphia on the road by six points that dropped their record to 1-1. Dallas sank shots at a 44.7 pace overall and really struggled from distance with a 13-39 performance while connecting on just 25-40 so a win as well within their grasp.

Dennis Smith Jr. kept the Mavericks competitive with a team high 20 points, five yanks and five helpers on 8-16 shooting followed by Maximilian Kleber with 17 points and seven rebounds on 4-7 shooting. The trio of Luka Doncic, Wesley Matthews and Devin Harris gave Dallas eleven points each but the balanced offense was done in by misfires from distance.